When shady Wisconsin construction companies conduct dishonest practices, it gives the entire industry a bad name. Not to mention the fact that it’s the state and people of Wisconsin that have to pay. Luckily, the good people of the Construction Business Group (CBG) are willing to take a stand against it.

We at the Wisconsin Building Trades Council (WBTC) commend CBG for speaking out against fraudulent and unfair practices by some Wisconsin companies in the construction industry to the tune of more than $200 million in lost tax revenue to the state. CBG’s “#Fight the Fraud” campaign focuses on the estimated 15,000 workers who are misclassified by their construction companies each year in Wisconsin, with significant detrimental impacts on those workers and a major state-wide financial impact on tax revenues.

By misclassifying workers, businesses evade their income, payroll and unemployment tax obligations. Tax fraud alone makes up nearly $200 million that should be paid to the State of Wisconsin each year but is instead unjustly kept by those not paying their fair share.

Misclassified employees often are denied access to critical benefits and protections they are entitled to by law, such as the minimum wage, overtime compensation, family and medical leave, unemployment insurance, and safe workplaces. Employee misclassification generates substantial losses to Wisconsin’s taxpayers in the form of lower tax revenues, as well as to state unemployment insurance and workers’ compensation funds.

“Everyone in Wisconsin is affected,” said Robb Kahl, Executive Director of CBG. “These fraudulent business practices cost the State of Wisconsin over $200 million in lost tax revenue each year. It’s time that we start holding companies who misclassify their workers accountable and make them pay their fair share in our State.”

WBTC Executive Director Jake Castanza also weighed in, giving further context to the problem. “These are staggering figures. Nearly 15,000 or 10% of the workforce are exploited in Wisconsin, according to the Midwest Economic Policy Institute. Illegally employed workers paid off the books earn about 31% in combined wages and fringe benefits. Our state annually loses $40 million in state tax revenues due to construction payroll fraud—including $8 million in income taxes, $6 million in unemployment insurance contributions, and $26 million in workers’ compensation premiums.”

“The 17 Trade Unions and the 40,000 hard-working men and women we represent fully and strongly support the #FightTheFraud campaign and the work CBG and other industry affiliates are doing on this very serious issue,” Castanza said. “Wisconsin can no longer afford to turn a blind eye to the issue of worker misclassification.”

To learn more about the #FightTheFraud campaign and the work CBG is doing, visit https://cbgwi.com/fight-the-fraud/. 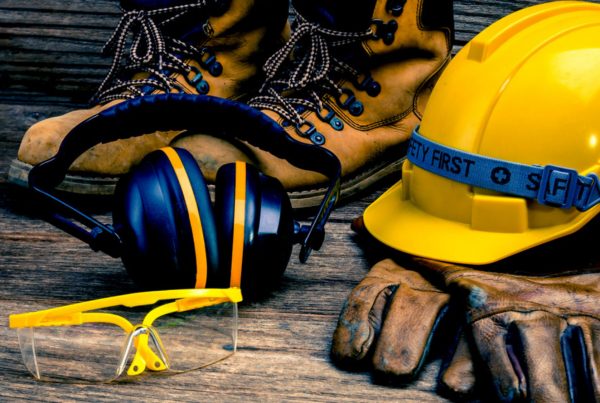 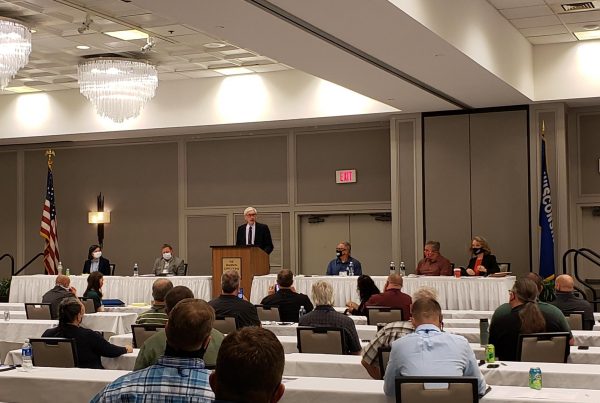 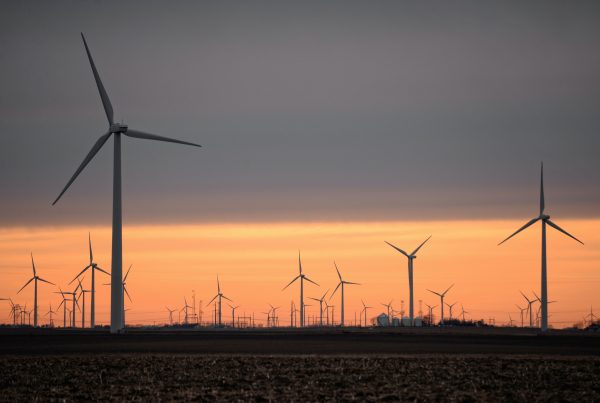