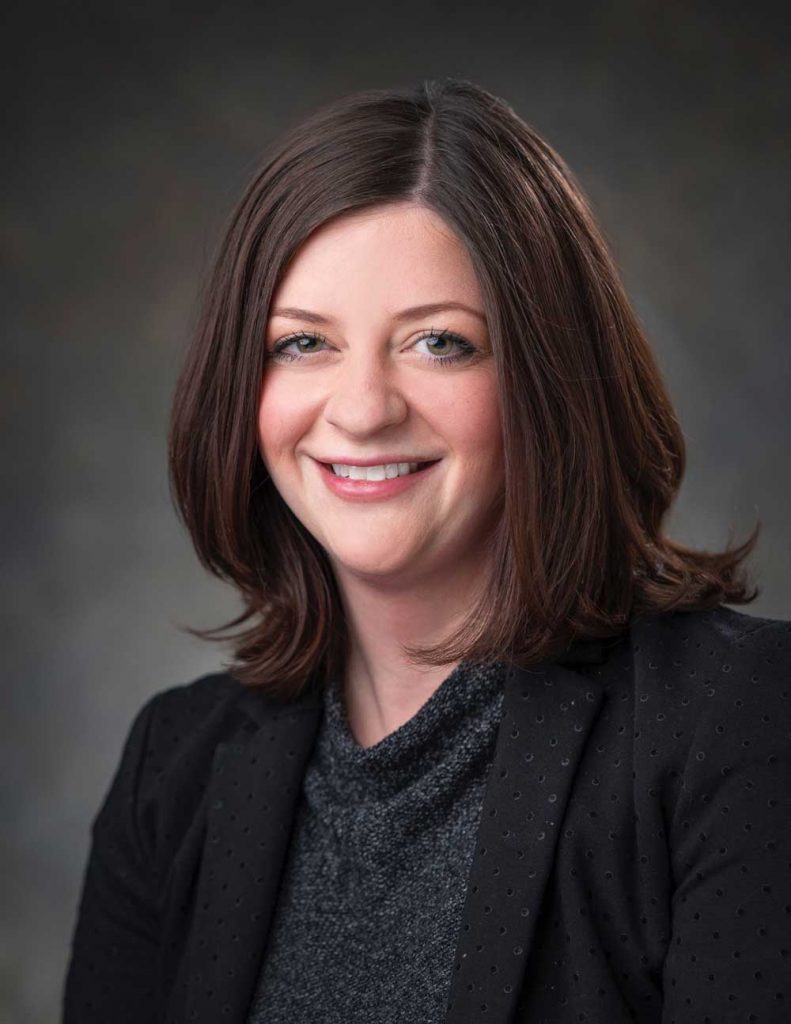 Emily Pritzkow’s initial acquaintance with the construction industry came while she was working in state Rep. Gordon Hintz’s office, where she was assigned for a time to the state Building Commission.

Now executive director of the Wisconsin Building Trades Council, she can look back on that experience as being as good an introduction to the industry as anyone could hope for, at least from the policy perspective. Gov. Scott Walker, with his eye still on a presidential bid, was then widely suspected of delaying some long-planned dormitory and other projects to help keep the state’s debt burden within an acceptable range for conservatives. Pritzkow and her boss, a Democrat who would later rise to become Minority Leader in the state Assembly, set out to prove exactly what was happening.

“Gordon and I spent about two years on that,” she said. “I learned a lot. I feel very lucky to have started with the Building Commission.”

Pritzkow eventually rose to become Hintz’s chief of staff. But when Hintz announced in March that he would not be seeking re-election, Pritzkow knew it was time to begin looking for opportunities outside the state Capitol.

Although Pritzkow had no immediate family in construction growing up and majored in philosophy at UW-Madison, she nonetheless had connections in the industry from her work in the Legislature. It was from them that she learned of the position at the Wisconsin Building Trades Council, an umbrella organization founded in 2018 to give a unified voice to individual trades throughout the state.

“This opportunity was brought to me by a lot of people I respected and trusted,” Pritzkow said. “I had already seen how the union trades had achieved a powerful voice in government and how hard each individual trade works in their communities to be a catalyst for positive change.”

Pritzkow became executive director of the council in April. Having now spent a few months into the job, she recently sat down with The Daily Reporter to discuss her plans for the Wisconsin Building Trades Council and what she sees as the prospects and benefits of union construction. (This article has been edited for clarity and brevity.)

The Daily Reporter: What are your priorities going into this new job?

Pritzkow: I will be working to tell the story of what our members go through on a daily basis. How the building trades provide workers with the gold standard in training through our apprenticeship programs, and how we have fought to provide our members with family-supporting careers that have so many paths for advancement, along with great benefits and a secure retirement. There will also be a level of engagement with the media, and engagement and with our employer partners. Working with policy makers is also part of the role. Things like the federal infrastructure bill and what that will mean for our state. These are bipartisan issues everyone needs to work together on.

TDR: What was appealing to you about the Wisconsin Building Trades Council?

Pritzkow: Although many of our member crafts have been fighting for union rights for over 130 years, it was surprising to find out that coordinating together through a statewide organization like the WBTC was new. I liked the idea of taking this organization and thinking about the directions it could go in.

We have this group of amazing leaders throughout the state, and there is so much potential for what they can achieve together. Each member organization comes to the table with their own style and specialized set of issues. In my role, that requires equal consideration and attention, and identifying the many areas where their priorities overlap. That felt like a very similar skill set to my previous job of being the Chief of Staff of a caucus. I loved the idea unifying those voices, and transferring my skill set to the trades.

TDR: What do you see happening with the union movement, especially with recent unionization at places like Starbucks?

Pritzkow: We have this historic investment. And it’s going to be a generational opportunity for the organized trades. We don’t even know what all these jobs will look like yet, but we know they will allow us to expand into areas where we haven’t always had a huge presence before. To be successful during this transition, we need to improve. We need to say we’ve changed. And some of that change is in the form of our membership. We need to grow, and become more diverse and inclusive, and need to find new ways to communicate with our employers and tell our story to the public. And we need to push back against these cheap shots and political attacks about union membership.

TDR: What are your plans for recruitment?

Pritzkow: When it comes to recruitment, we need to make sure people know it’s about having a career, not just a job. My generation especially, and the ones that have come after, were misled about the meaning of a college education, and the economic security that we were supposed to get with it.

Young people are contemplating college and seeing their older peers with mountains of unforgivable student loan debt. And now, within all the turmoil of not just the last few years, but for the last two decades, all of us are being forced to rethink our priorities. The great resignation has shown people are no longer OK with just having a job, they want a career that can lead to a better life. And in this time of momentous change, we have a really good story to tell about the union building trades.