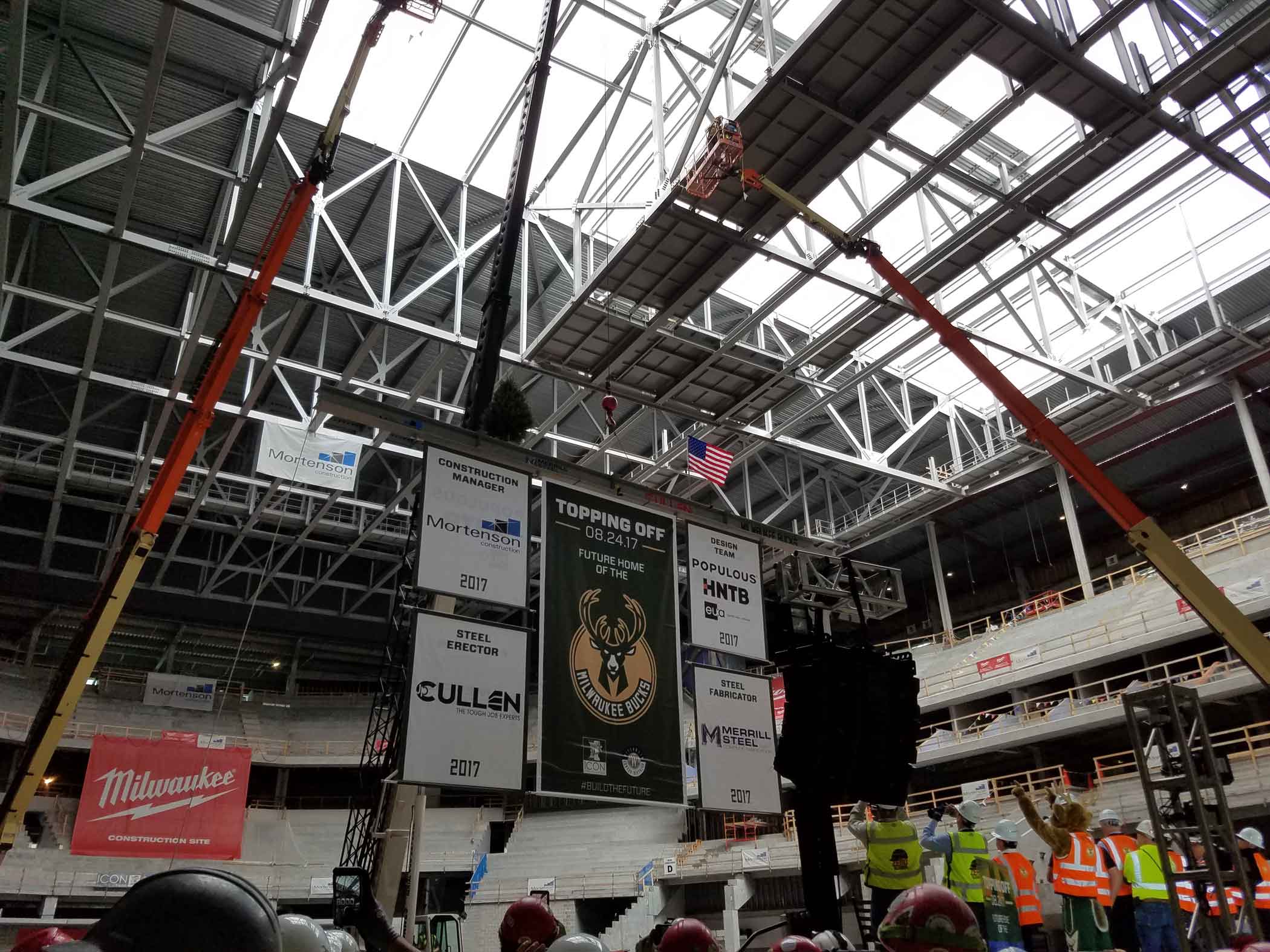 Madison, Wisconsin (February 24, 2021)
– The Wisconsin Building Trades Council (WBTC) is relaunching its effort to build a strong voice for the state’s 40,000 union construction workers and future generations under the leadership of Jake Castanza as its new Executive Director.

The newly appointed union leader holds a bold vision for WBTC’s seven regional building trades councils and 15 unions in the construction industry, as he looks to recast its diverse and talented, yet disparate, membership into a singular and compelling force to support a stronger, healthier and prosperous future for the state’s workforce. 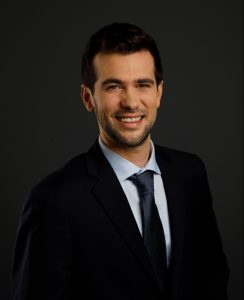 “These are no ordinary times for our country and the labor movement,” Jake Castanza said. “I am certain that this is the time to advance the cause and the people of the labor movement in Wisconsin and in America—this is something that fuels my heart, soul and intellect, and passion. I am proud and energized to serve Wisconsin’s workers.

The son of an Illinois former Laborer and union Business Manager, Jake grew up near the Wisconsin border steeped in the traditions of labor unions and the positive impact they can have on union members’ lives and society—from ensuring good wages, health insurance, and the security of tomorrow, to a social bond that holds labor communities together. For a while, he thought that his family and friends’ fortunes were that of the rest of the country, until fallout from the economic downturn in 2010 showed him otherwise, as with skyrocketing costs of recession, high student debt, and layoffs. “The American Dream, all of a sudden, was looking like a nightmare for an entire generation starting their young student and professional life.”

He added: “I am confident that WBTC can help change the trajectory of the quality of life for an entire generation of workers in Wisconsin, and we can restore the American Dream in solidarity.”
“Jake is the maverick the labor movement needs, and we are very fortunate to have him among our ranks at WBTC,” said Steve Breitlow, Executive Committee Member, Wisconsin building Trades Council. “Likely the youngest state-wide labor leader in America, Jake is wise beyond his years and impressive with his conviction that organized labor needs to be respected and rewarded again, as well as trained and supported. We have a lot to accomplish in a short time, and Jake is the right leader of our time.”
A graduate of Western Illinois University, with a Master’s degree from The Brian Lamb School of Communication at Purdue University, Jake led fundraising efforts for the YMCA of Rock River Valley to support youth and teen programming, social service programming, and after school care for thousands of children and families in the Rockford region – which resulted in millions of dollars for the community.

As Executive Director for five years for Project First Rate, a labor-management association representing 17 construction unions, 15,000 workers, and 300+ construction contractors and servicers, Jake Castanza successfully engaged thousands of students and individuals looking for a better career: he aggressively promoted the Building Trades apprenticeship programs with the hopes of employing local individuals looking for quality careers. Jake also attracted $1 billion in capital investments for both building and highway construction — a significant accomplishment that resulted in hundreds of thousands of working hours for working men, women, and their families, and benefitted millions of dollars in tax revenues.”

Jake Castanza has a long list of initiatives he is pursuing with his WBTC team, starting with efforts to restore prevailing wage for union members, help train to the highest standards of excellence, and advocate at all time for ensuring good wages and benefits, safe working conditions, and support for emerging energy technologies.

“The building industry represents a significant part of Wisconsin’s economy, and we want to make sure our members always have a voice in decisions impacting their income, working conditions, and job security,” he said.

About WBTC
The Wisconsin Building Trades Council was founded in 2018 to carry on its member unions’ proud traditions, many of which have been working for workers’ rights for over 130 years. Today, the WBTC supports and furthers 15 different unions’ efforts in the building trades with 61 locals and over 40,000 members overall. All are working together to:

·       Pursue the highest level of performance and technical knowledge in their industries
·       Maintain a position as the preferred choice for commercial construction in the state
·       Create a steady stream of work for union member
·       Fight for The Prevailing Wage for union members
·       Ensure on-site compliance with safety and health regulations
·       Foster a workforce diverse in ethnicity and gender
·       Be transparent and accountable in all business relationships
·       Provide apprenticeship and professional growth opportunities for workers
·       Take a leading role in philanthropic and volunteer activities within the community
·       Take a proactive role in supporting pro-worker legislation for building trades unions.